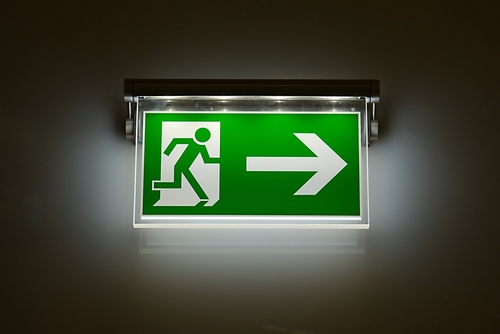 Altice’s Dominican Republic business was tipped to be first in line in a broader asset sell off as the company seeks to reduce €51 billion worth of debt.

A Financial Times report indicated Altice’s unit in the Caribbean country is set to be sold as part of a disposal of non-core assets. Altice is the Dominican Republic’s second largest mobile operator with around 4 million mobile connections, GSMA Intelligence figures showed. Altice also runs a fibre broadband service in the country.

The troubled company, which detailed its plans to raise cash earlier this week, is separately facing legal action by French shareholders, France 24 reported. The shareholder group argued Altice misled investors by understating its debt position and claiming to have control of the situation, the news outlet steted.

Altice responded by noting all financial information was filed under the supervision of regulators.

Within the last month, Altice’s share price in the Netherlands fell to its lowest level since an IPO in 2014. In the period since 23 October, the company announced lower than expected Q3 earnings and CEO Michel Combes quit.

Change in direction
If the report Altice is preparing to sell assets is accurate, it would mark an end to the company’s era of rapid growth through acquisition, which contributed to its debt accumulation.

Since 2014, Altice forked out a total of €46.5 billion for US cable companies Cablevision and Suddenlink, French operator SFR and PT in Portugal.

In May 2017, Combes said the company was planning to rebrand assets around the world to the Altice name in a bid to strengthen the brand. The company also floated part of its US business for €1.6 billion in June.