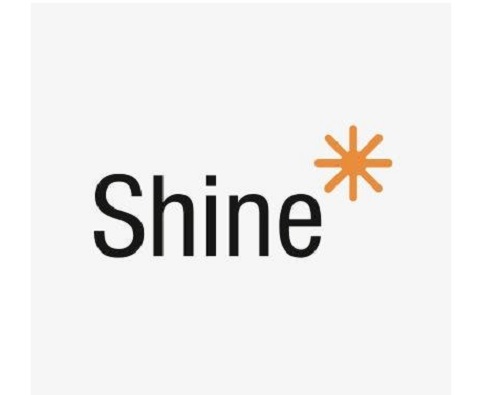 In a statement, the companies said the move marks the first availability of Shine’s network level advertising control in the continent, and will address the operator’s 40 million subscribers.

Shine adds Econet to existing operator partners Digicel (Caribbean) and 3 Group in Europe, the latter of which announced plans to bring the technology to its UK and Italian markets earlier this year.

Commenting on the deal, Shine CEO and co-founder Ron Porat said “ad tech abuse is a global phenomenon, and in Africa in particular, it is devastating to consumers’ limited data plans”.

Shine further revealed that an analysis of Econet’s network performance found “the prevalence and unchecked behaviour of ad tech is robbing its subscribers of up to 40 per cent of their data plans”.

The operator said the introduction of Shine’s technology would help subscribers protect and manage their data consumption.

“We are delighted that we have taken the lead in ensuring that customers have control of unsolicited ads,” said Douglas Mboweni, CEO of Econet Wireless Zimbabwe.

“This will lead to quicker loading and cleaner looking web pages free from advertisements, lower resource waste in terms of bandwidth and memory. This goes a long way in solving the issue of bill shock resulting from unsolicited adverts.”

The technology will be also be turned on automatically to all Econet’s subscribers, once it is rolled out.

Shine confirmed to Mobile World Live it will bring the technology to Zimbabwe within the next two months (a market where Econet Wireless controls a 60 per cent share of connections), and in Econet’s three other African mobile markets of Burundi, South Africa and Lesotho “immediately afterwards.”