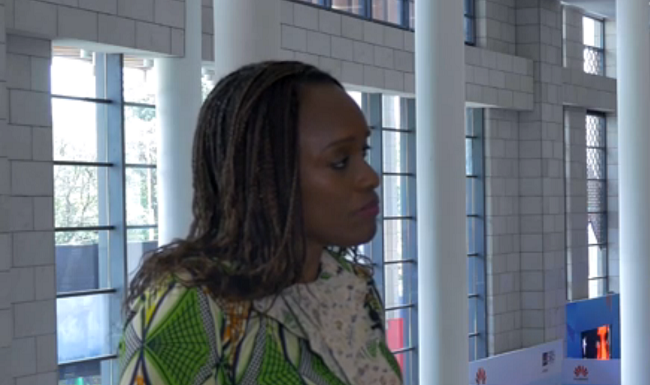 VIDEO INTERVIEW: Omobola Johnson, honorary chairperson at the Alliance for Affordable Internet (A4AI), welcomed the recent drive from the likes of Facebook and Google to provide internet access in Africa, insisting that it should not be left up to operators alone to connect the unconnected.

Both Facebook and Google are part of the A4AI, which consists of 80 organisations that lobby for making the internet available and affordable across the world. The companies have also been pushing innovative technology solutions to provide internet connectivity in places like Africa in recent years, and Omobola believes “it is good that they are putting some of the billions of dollars they have made, and are putting their money where there mouth is”.

“If they say Africa is the last bastion of unconnected, and there are a billion people not connected, then I think we cannot just rely on the operators. There is a lot of money required to do this,” she said.

Facebook Basics
Omobola was however less complimentary about Facebook’s Free Basics initiative, a zero rated service which gives people access to a limited amount of internet, driven by the company’s social media platform. She said “Facebook is not the internet” and believes this is one area that needs to be addressed going forward.

In the interview, Omobola also discussed the issue of net neutrality, and the need to bring down costs in Africa for internet penetration to truly thrive.