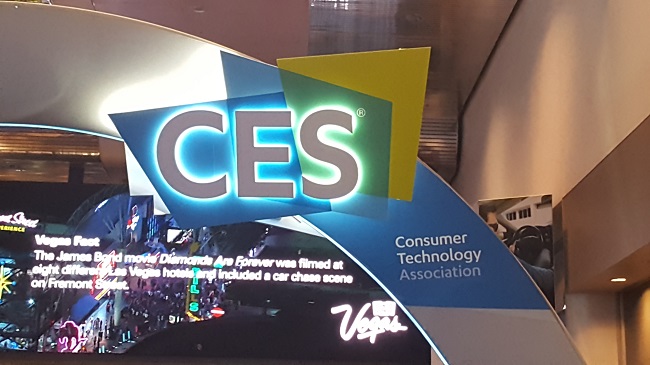 Analysts tipped 5G smartphones to be largely absent from CES 2019, but noted the next generation technology will still be a major force at the show as companies highlight its ability to enable new capabilities across automotive, IoT and entertainment.

Though the first 5G smartphone launches are expected early this year, dominant players including Samsung, Huawei and LG are predicted to save their flagship debuts for MWC Barcelona or beyond, focusing instead on the launch of other products such as smart home devices, TVs and laptops at CES.

But GSMA Intelligence head Peter Jarich said “at least one company will try to go out early and do a 5G device launch” at the show. He added: “We are in that window where 5G is new enough that it will be cool and newsworthy enough to do at CES. I suspect the same of WiFi 6.”

But limited handset launches won’t stop 5G from being a pervasive topic at the show.

The heads of US operators Verizon and AT&T are set to tout the promise of 5G on the keynote stage on 8 January and 9 January, respectively, following the launch of their next generation networks in Q4 2018.

Outspoken 5G proponent and chipmaker Qualcomm will also have a prominent presence at the show, as will rival Intel.

CES 2019 officially kicks off on Tuesday 8 January, and will run through Friday 11 January. Mobile World Live will provide live coverage from the show as well as a video recap in the first Mobile Mix episode of 2019.