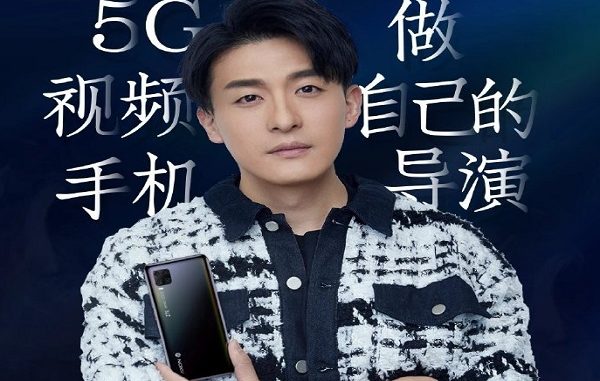 ZTE showcased its latest next-generation smartphone, the Axon 11 5G, as it looks to the technology to mount pressure on rivals and advance previously-announced plans to launch ten such models this year.

In a statement, ZTE revealed the Axon 11 5G will be available to buy in China on 23 March. The vendor highlighted “video shooting” and creation features as a stand-out feature, but offered little detail on other specifications.

In a statement issued in December 2019, ZTE SVP and president of the Mobile Device Division Xu Feng said the company planned to “introduce more than 15 5G terminal devices” in 2020, ten of which would be smartphones.

He added ZTE would “announce the next-generation 5G smartphone” in the opening quarter of this year, “which will be at an affordable price” of less than CNY3,000 ($426.52), though its Axon 11 5G announcement contained no pricing information.

As with Axon 10s Pro, the latest model is compatible with non-standalone and standlone 5G networks.

Axon 11 Pro 5G is the vendor’s third smartphone for the technology, following the launch of the Axon 10 Pro in 2019. The device was announced during MWC19 Barcelona, but only reached ZTE’s domestic market in December 2019.

In its latest statement, ZTE said the original model was on sale in ten markets, with the vendor claiming it was the first available in Northern Europe, the Middle East and China.