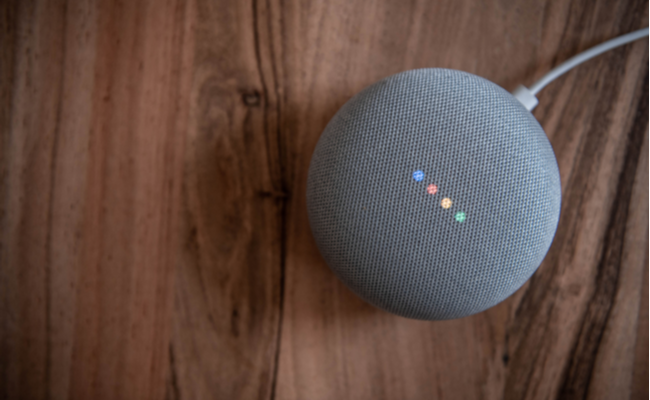 The US International Trade Commission (USITC) launched an investigation into speakers made by Google after Sonos escalated a dispute with a complaint of patent infringement.

In a statement, the USITC stated audio company Sonos lodged the complaint in January, with the probe to cover certain audio players and controllers sold by Google. In its notice of investigation, the trade body explained these include “networked speaker devices”, along with mobile phones or laptops “capable of controlling these devices”.

Sonos requested the USITC issue an import ban on Google products. In a statement, Sonos told Mobile World Live (MWL) the search giant “blatantly infringed our intellectual property”, and pledged to “fully cooperate throughout the duration of the investigation and feel confident about the merit of our case”.

A Google representative told MWL: “We deny their claims vigorously, and will be defending against them.”

They added Sonos “made misleading statements about our history of working together. Our technology and devices were designed independently”.

USITC rules grant the company and parent Alphabet, which was also named in Sonos’ complaint, 20 days to respond. Failure to do so “may be deemed to constitute a waiver of the right to appear and contest the allegations”, it warned in the notice.