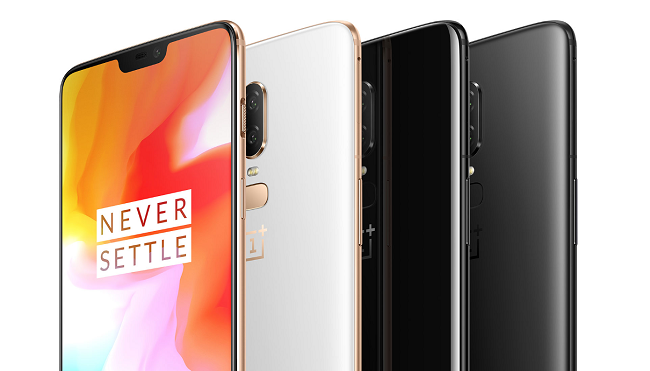 OnePlus CEO Pete Lau revealed the Chinese vendor planned to turn its attention to an affordable range of smartphones for Europe and India, citing consumer demand.

In a forum post, Lau noted OnePlus had built its business on flagship devices under the Never Settle marketing moniker for the past six years, but said now there “are many people who want a really solid smartphone that meets their everyday needs, and for a more accessible price”.

“I know this is something many of you have been wanting for a long time.”

Paul Yu, OnePlus’ head of mobile development, has been tasked with heading up the affordable device push, leading “a team of young, creative and enthusiastic OnePlus staff from all over the world”, Lau stated.

The manufacturer played on speculation surrounding the devices by creating an Instagram page called OnePlusLiteZThing to provide updates on the range.

Lau said the focus on Europe and India for initial launches continued an approach of starting “relatively small” when breaking new ground, but in time it plans to push the devices to North America.

In 2015, the vendor launched the OnePlus X with a starting price of €269, which it pitched as a premium device with an affordable price tag.