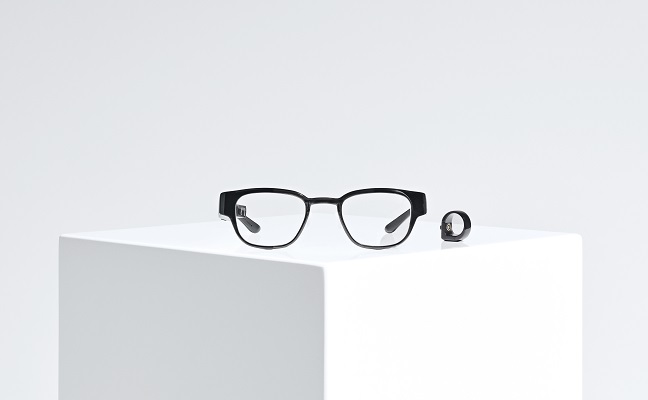 The Canada-based company said this will be used “to accelerate an already aggressive R&D programme, advanced manufacturing operation and product roadmap”. Terms of the deal were not announced.

Intel has been scaling back its wearables business for some time, ending development of its own smart glasses and other products.

North, formerly known as Thalmic Labs, has raised more than $140 million to date, with Intel Capital an existing investor. Stephen Lake, co-founder and CEO, said: “Intel has been deeply supportive of North since early on. This deal highlights their ongoing commitment both to us and the future of innovation in this emerging category.”

The deal will give the wearables company nearly 650 patents and patent applications by the end of the year, making it the holder of “one of the most robust smart glasses portfolios in the world”.

It was reported in November that North had secured a $24 million investment from the government of Canada to be used building out its manufacturing capabilities in its home town of Kitchener-Waterloo.

North is currently ramping activity for its Focus glasses, which include a transparent, holographic display that only the wearer can see.

The $999 glasses are custom built and require a trip to a showroom in either Brooklyn or Toronto.

US tipped to push for domestic chips