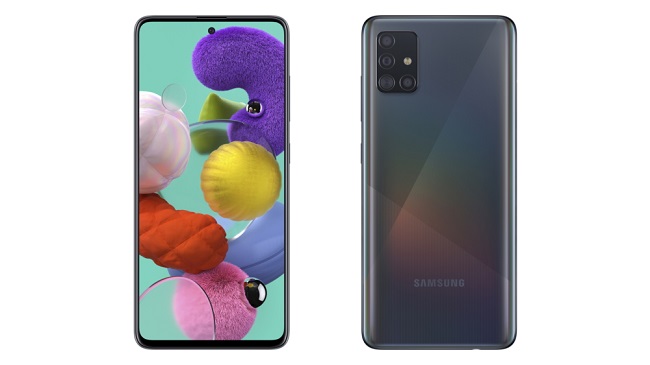 Analysts noted a trend toward lower-priced Android handsets in the opening quarter, suggesting purchasing decisions were impacted by the Covid-19 (coronavirus) pandemic, with Samsung and Xiaomi taking the lion’s share of shipments.

Figures released separately by Strategy Analytics and Canalys showed smartphones priced at less than $400 dominated Android shipments during the period, with Samsung’s Galaxy S20+ the only premium-tier model appearing in respective top-six listings.

Both companies placed Samsung as the dominant Android smartphone vendor, with its models accounting for four out of their respective top-six rankings.

In both cases, Xiaomi was the only other Android manufacturer to make those charts.

Strategy Analytics placed Samsung’s Galaxy A51 at the top of the tables, with 6 million units shipped and a 2.3 per cent market share. Canalys, though, put Xiaomi’s Redmi Note 8 and 8T at the head, with sell-in of more than 8 million units.

Both tables featured Samsung’s Galaxy A10 and A20, highlighting the continued importance of this range to the South Korean vendor.

He noted consumers had become “increasingly price-sensitive” due to reductions in operator handset subsidies and recessions being sparked in many countries by Covid-19.

Recent numbers from Strategy Analytics and IDC laid bare the impact the virus had on the overall smartphone market during Q1, with shipments recording their largest-ever decline due to the outbreak.

Subscribe to our daily newsletter Back
Previous ArticlePartner Interview: A10 Networks
Next ArticleMobile Mix: Game, set and match