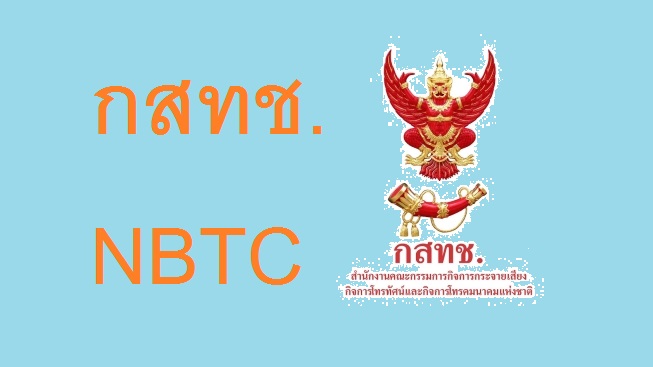 The National Broadcasting and Telecommunications Commission’s (NBTC) announced it will conduct the auction in January, some three months earlier than originally planned, Bangkok Post reported. NBTC stepped up the timeline to ensure continuity of service after dtac’s concession with state-run CAT Telecom expires in September 2018.

Dtac, the country’s third largest mobile operator with a 25 per cent market share, holds a concession to operate 10MHz on the 850MHz band and 45MHz on the 1.8GHz band.

Based on the amount the government raised in auctions in late 2015, the NBTC expects the January sale to generate THB150 billion ($4.5 billion), Bangkok Post said.

The regulator held two 4G auctions at the end of 2015, which raised THB232.66 billion for the government. Market leader AIS won 15MHz of 1.8GHz with a THB41 billion bid and True paid THB39.8 billion for a similar block. The two companies also each won 10MHz of 900MHz spectrum for about THB76 billion.

Dtac, owned by Norway-based Telenor, didn’t participate in the 2015 auctions.

Spectrum roadmap
Paradai Theerathada, chief of corporate affairs at dtac, said in March Thailand urgently needs a clear roadmap for spectrum availability to prepare for the expected surge in data demand in coming years, adding only a clear plan can prepare the country for the coming data deluge.

Dtac is almost certain to bid in the upcoming auctions as it needs to expand its spectrum holdings to support its growing mobile operations. It also holds a licence for 15MHz of spectrum in the 2.1GHz band, which expires in 2027.

The country’s planned auction of spectrum for 5G services was pushed back to 2018 because of legal limitations in compensating a state enterprise for returning spectrum and the transition to new telecoms commissioners.

In December 2016 the NBTC said it would auction off 80MHz in the 2.6GHz band, which is owned but unused by state-owned public broadcaster MCOT, by June to prepare for the eventual rollout of 5G services in 2020.