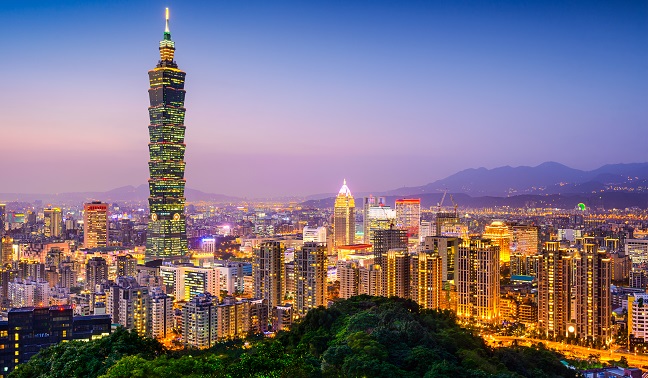 The three major mobile operators in Taiwan, Chunghwa Telecom; Taiwan Mobile; and Far EasTone, reported similar results for Q1 over the past week, with all suffering declines in mobile revenue and device sales, and taking initial steps to prepare for 5G launches later in the year.

All three won 5G spectrum in three bands in an auction concluded in January, with their business plans approved by Taiwan’s National Communications Commission in late March.

Chunghwa Telecom
The operator led the market during Q1, with GSMA Intelligence figures showing it had a 34.3 per cent share by subscribers compared with around 25 per cent each for its two rivals.

In a statement, chairman and CEO Shieh Chi-Mau Shieh said it experienced a challenging start to 2020, with the Covid-19 (coronavirus) pandemic impacting its international roaming revenue and enterprise business.

Net income was flat at TWD8.32 billion (0.4 per cent lower), while total revenue fell 6.2 per cent to TWD48.15 billion, as it also experienced declines in fixed voice and ICT project revenue.

On an earnings call, the company said the majority of mobile 5G capex will be spent in the current and third quarter.

Far EasTone
Recorded a 6.8 per cent drop in total revenue to TWD19.39 billion (it didn’t break out mobile), with post-paid ARPU falling nearly 25 per cent to TWD948. The decline was mainly due to a decrease in roaming and prepaid SIM revenue. A lack of new handset models resulted in lower device and bundled sales.

Despite a 10 per cent increase in data usage, the company noted it was unable to generate additional revenue from the traffic. Its post-paid user base edged up 1.2 per cent to 5.36 million.

The operator said it began the initial phase of its 5G rollout after receiving construction permits in March: in the current quarter it will begin preparations for a pre-commercial launch, with no date given.

The operator was the only one of the three to increase net profit, up 8 per cent to TWD3.31 billion, as operating income for all major businesses exceeded its guidance for the quarter. Consolidated revenue rose 7 per cent to TWD31.85 billion, mainly driven by e-commerce revenue growth.

It said steady demand for IoT services led to a 36 per cent increase in M2M connections.

Capex fell to TWD1.65 billion from TWD2.02 billion in Q1 2019, as its 4G network approached the tail-end of the investment cycle.

The operator added no detail to its 5G plans, simply saying it is investing in a number of critical areas and planning an early migration to the technology.

Subscribe to our daily newsletter Back
Previous ArticleTelus suspends dividend increase after Q1 profit hit
Next ArticleReliance investment streak continues with $1.5B deal