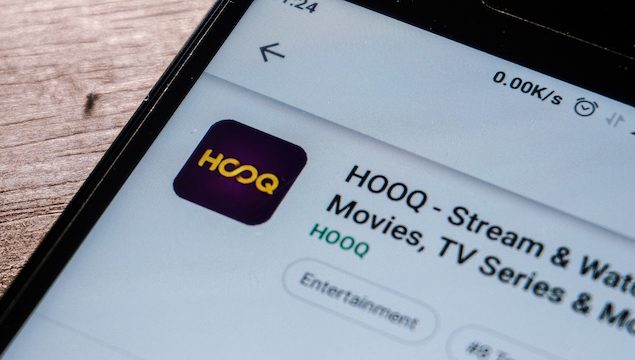 Singtel predicted little material impact on earnings from the liquidation of Hooq Digital, a subscription video streaming service joint venture in which it is the majority stakeholder and that played a part in moves to expand revenue streams beyond core telecom operations.

In a stock market filing, the operator explained it did not expect an insolvency move by the business to be a significant weight on its earnings and broader asset portfolio. Singtel holds a 76.5 per cent stake in the venture, which it established together with Sony Pictures Television and Warner Bros Entertainment in 2015 to offer films and TV programming through an OTT subscription model.

Hooq Digital filed for liquidation late last week as escalating content costs hindered its ability to provide sustainable returns. In a statement, it explained global and local content providers are increasingly going direct, the cost of content remains high and consumers’ willingness to pay has increased only gradually as the range of choices widened.

Because of these changes, the company added “a viable business model for an independent, OTT distribution platform has become increasingly challenged”.

Hooq Digital said it had not secured additional funding from existing or new investors, and scheduled a shareholder and creditor meeting on 13 April. It appointed liquidators to oversee its ongoing operations.

Revenue for its Digital Life unit dropped 14.7 per cent year-on-year in its fiscal Q3 (calendar Q4 2019) to SGD336 million ($235.7 million), with a 15.8 per cent decline in Amobee’s turnover partly offset by higher revenue from Hooq Digital and DataSpark.

Subscribe to our daily newsletter Back
Previous ArticleBlog: Is EC common charger move a blow to Apple?
Next ArticleAlphabet pumps $800M into Covid-19 fight