Dtac CEO Norling to step down in September 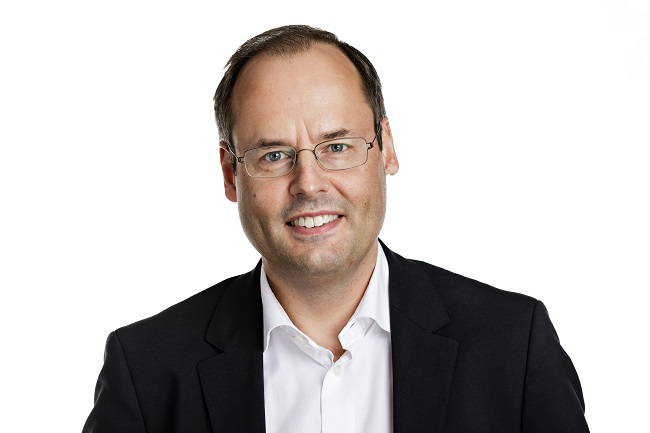 The operator, owned by Norway-based Telenor, said in a statement Norling will remain in his role until 1 September or a successor is appointed. Effective immediately, he will step down from Telenor Group’s executive management team, including the role as cluster head for developed Asia.

Dtac, the country’s third largest operator, experienced a drop in market share from nearly 30 per cent in Q4 2015 to 24 per cent in Q4 2017, with rival True moving into second place with a 29 per cent share at end-December, data from GSMA Intelligence showed.

The latest blow for dtac was the telecoms regulator delaying a planned spectrum auction until after its concessions with state-owned CAT Telecom to operate 2G services on the 850MHz and 1.8GHz bands expire in September.

In September 2017 the National Broadcasting and Telecommunications Commission (NBTC) announced plans to conduct the auctions in January 2018, some three months earlier than originally planned to ensure continuity of service for dtac after the concession expires. But this optimistic schedule unravelled as NBTC commissioners couldn’t agree on the terms of the auction and the existing board is due to be replaced soon.

The operator didn’t participate in auctions at end-2015 which raised THB232.66 billion ($7.4 billion) for the government. With a total spectrum holding of just 50MHz, dtac needs to acquire new spectrum to replace the 35MHz it loses when the 2G concessions expire.