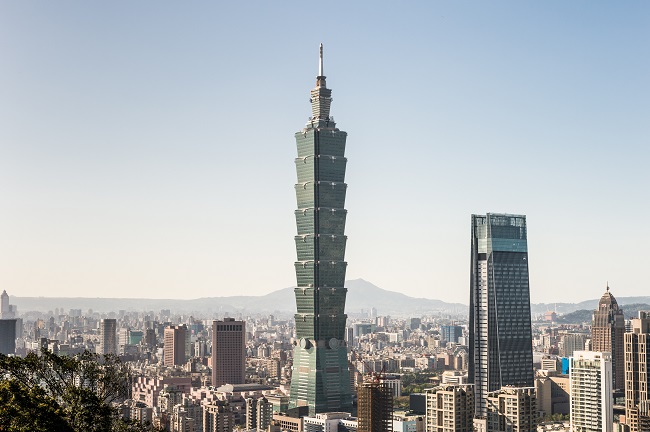 Taiwan’s largest mobile operator Chunghwa Telecom was selected to work with the city of Taipei on a range of trials covering the use of 5G technology to deliver smart city applications.

In a statement, the Taipei City Government said the pair signed an MoU covering projects including mobile network integration and applications for smart streetlights, testing of new applications, and trials and demonstrations of services which will be enabled by 5G technology.

Chunghwa Telecom GM Hsieh Chi-mao stated it would aim to integrate IoT and 5G technology into streetlights. Its IoT platform will be used to deliver key expertise in the areas of artificial intelligence, big data, cloud computing, cybersecurity and augmented reality.

Goals
In the statement, deputy mayor Charles Lin said Taipei had opened up access to its streetlights and traffic signals to enable installation of 5G and NB-IoT base stations, and a variety of smart sensors. The city hopes smart lighting will help reduce carbon emissions and energy consumption, while also seeking improvements in the flow of traffic and pedestrians by detecting their movements.

Chunghwa Telecom holds a 35 per cent share of mobile connections in Taiwan. DigiTimes reported the operator plans to demo audio and video applications on a trial 5G network by the end of this year, and run interoperability tests on 5G equipment with the goal of launching 5G services in the second half of 2020.

In January the company joined the Taiwan 5G Alliance, with more than 40 technology companies, research institutes and government agencies. Other operators are expected to be invited by the government to join the alliance to accelerate 5G development in Taiwan.