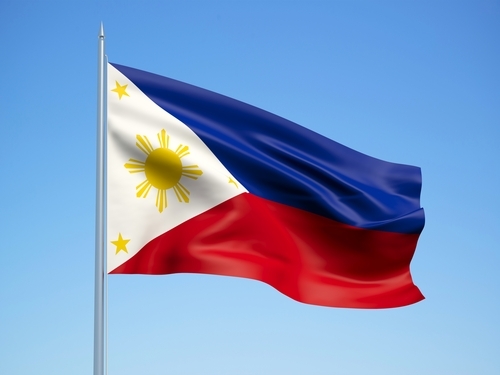 The Philippines government identified China Telecom as the company to become the third operator in the country, with plans to invest in its often-criticised slow internet service, The Philippine Star reported.

Citing the Presidential Communications Operations Office (PCOO), the newspaper said China’s government selected China Telecom, the third largest mobile operator in the mainland, as the company to inject some much needed competition to the Philippines market following an invitation from Philippine president Rodrigo Duterte.

PCOO secretary Martin Andanar said China Telecom needs to find a local partner, as regulations limit foreign ownership of a public utility to 40 per cent. The Chinese operator’s figures show it had 245 million mobile subscribers and 132 million wireline broadband connections at the end of October.

The newspaper quoted Andanar as saying: “The government is fast-tracking this because our countrymen are already irritated by dropped calls and slow internet. This is the reason why the president opened the doors to a third player.”

More competition
In November, Duterte invited China to invest in the country’s telecoms sector to end the current duopoly held by PLDT and Globe Telecom. The offer comes after the president in October 2016 warned the county’s two dominant mobile operators he would open the market to Chinese competition if they failed to improve their poor service. Duterte said at the time he shared the frustration of the country’s mobile users, who have endured slow internet speeds and generally poor service.

Wireless coverage mapping company OpenSignal’s latest data (covering May to July) showed the average download speed in the country stood at 8.6Mb/s compared with a global average of 16.2Mb/s.

Manuel Pangilinan, chairman and CEO of Philippines-headquartered PLDT, said at the end of November it was considering bringing in a Chinese company as a strategic partner for its digital unit or even in a tie-up with PLDT itself.

The duopoly could face competition from Philippine Telegraph and Telephone (PT&T), which is considering partnering with an overseas investor to re-establish itself as a major telecoms player. The company plans to offer nationwide broadband internet service in three years.