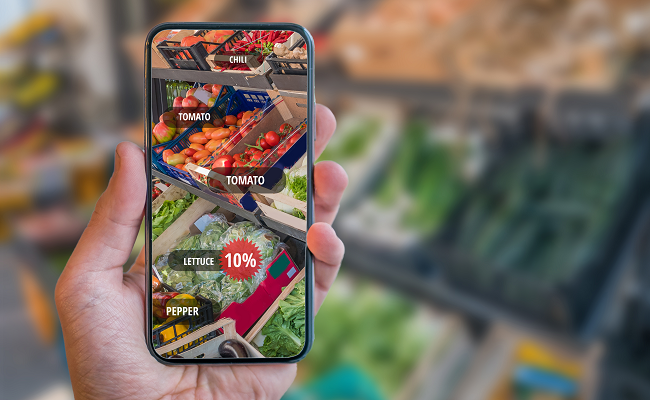 Grocery delivery apps in the US recorded a significant surge in downloads between 13 March and 15 March, data from analytics company Apptopia showed, an increase apparently related to panic buying as the number of Covid-19 (coronavirus) cases increase.

On 15 March alone, Instacart was downloaded more than 30,000 times, a 218 per cent spike compared with average daily downloads in February. On the same day, downloads of Walmart Grocery surged by 160 per cent to more than 50,000, and Shipt around 5,000, 124 per cent higher.

The mobile app of retail company Target also racked up rises in terms of downloads, with the number soaring to more than 50,000 on 15 March, up by 98 per cent.

“This makes sense as shoppers want to come into contact with less people, but still need to accumulate supplies and groceries to hunker down during a period of intense social distancing,” Blacker pointed out.

Apptopia stated the market for delivered meals in the US had started to cool, which Blacker connected to the realisation “consistently ordering delivery is both expensive and, quite frankly, not as safe as cooking meals within your own home”.

The US Centers for Disease Control and Prevention (CDC) said the number of cases of Covid-19 was growing across the country, totalling 1,629 by 13 March.

Mobile gaming was another app category which recently saw a significant surge, with global numbers of downloads rising by nearly 40 per cent in February, Sensor Tower data showed.