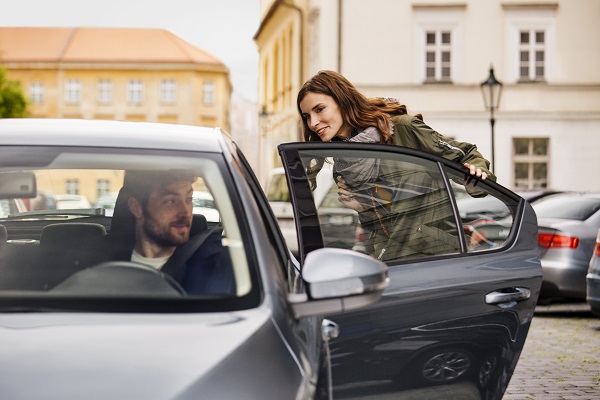 Uber announced changes to its app in an ambitious venture to position itself as users’ go-to platform.

At an event in San Francisco, CEO Dara Khosrowshahi said the next generation of the app will combine its Rides and Eats services, with other options set to be added in the future.

The updated app is currently being tested in hundreds of cities globally, and will deliver updates to some of the biggest services the company offers.

Safety
A key change is a verification feature for its taxi-booking service, enabling users to check they are in the right vehicle via a PIN which they provide to drivers. Journeys will only commence once this is entered.

The company is also developing a technology using ultrasound waves to automatically verify a user is in the right car.

Uber said consumers will be able to report safety problems during their trip and alert emergency services via SMS.

A real-time ID check for drivers is also on the way.

Uber Eats
A new feature in Uber Eats is supposed to make it easier for people with allergies or dietary restrictions to place orders by informing restaurants of their preferences directly.

In an effort to reduce plastic and food waste, users will now have to request straws, utensils and other serving items when placing their order, rather than restaurants including them by default.

Moving on
Uber also detailed an earnings estimator enabling drivers to predict their potential earnings, along with a mapping service showing the busiest locations at any given time.

The company added more cities to its Transit service, which offers users real-time information about public transport schedules and pricing; and plans to update a feature showing where electric bikes and scooters are available for hire.