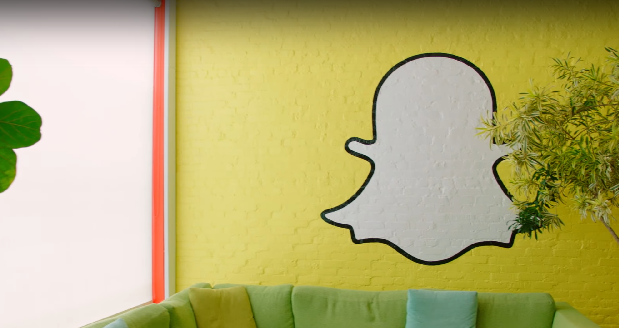 Snap geared-up to launch a gaming platform for developers at its first-ever conference for content partners, as it looks to boost revenue, news site Cheddar reported.

At the developer conference, to be held on 4 April, Snap is also expected to announce new original shows for its photo and messaging app.

News of the gaming move first surfaced in June 2018, with the company reportedly exploring allowing outside developers to create games which would then be played inside the Snapchat app. The speculation came shortly after Snap introduced AR filters that allow users to play games with friends.

Cheddar stated the gaming platform is internally called Project Cognac and that as part of these efforts the company had acquired an Australian gaming studio called Prettygreat in 2018 for $8.6 million, as well as a web-based game start-up called PlayCanvas for an undisclosed amount.

Another hint games are coming to Snapchat was that Tencent, which has a 12 per cent stake in Snap and makes games including King of Glory and League of Legends, said in 2017 it hoped to work with Snap on mobile games.

Games may be able to give Snap a much-needed boost in revenue via advertising and in-app purchases.

Last month Snap CEO Evan Spiegel said he is confident the company will soon turn a profit, after it narrowed its net loss and generated record revenue in the final quarter of 2018.