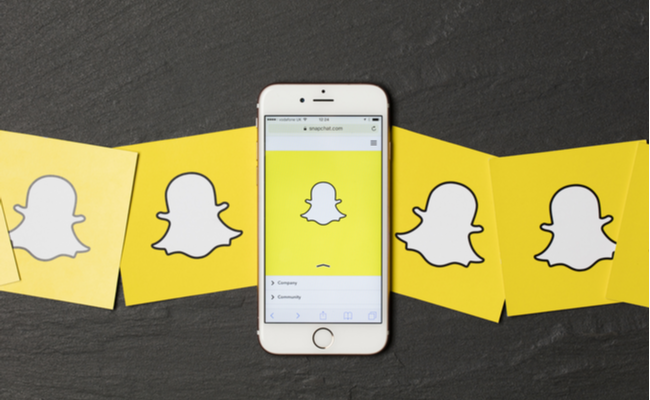 Snap announced its daily active user (DAU) base grew 17 per cent year-on-year in Q4 2019, driven by increased engagement across its platforms sparked by tailored content and AR experiences.

Snapchat DAUs of 218 million were 31 million higher than Q4 2018. In a statement, Snap noted increased engagement with the app’s Discover platform, which offers personalised content from a range of sources.

Total daily time spent on Discover rose by 34 per cent.

The company also announced average daily engagement with AR content exceeded 75 per cent: on 31 December alone, users engaged with such interactive experiences more than 13 billion times, up from 9 billion in 2018.

“In 2019 we saw momentum across the board. We grew our community by 31 million daily active users, accelerated our revenue growth, and progressed towards profitability by improving full-year adjusted EBITDA by 65 per cent”, Snap CEO Evan Spiegel commented.

He expressed confidence in the company’s long-term growth and profitability, and said Snap was “excited to build on these results in 2020 and beyond”.