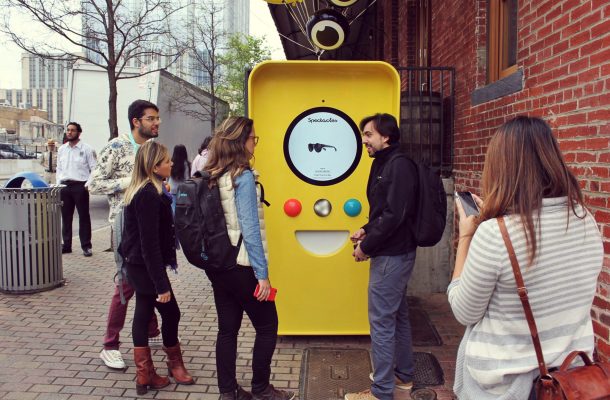 Snap is planning another round of about 100 job cuts as part of the final phase of a restructuring strategy started in Q4 2017.

“These changes reflect our view that tighter integration and closer collaboration between our teams is a critical component of sustainably growing our business,” Imran Khan, Snap’s CSO, said in a statement.

“While this process has required us to make some really tough decisions, we believe that rigorously ensuring our team structure always aligns with our goals will make us stronger,” he added.

Earlier this month, Snap was tipped to lay off 100 engineers, which was the highest number of people laid off by the company in one round. This time, it will be employees on the advertising side of the business which will bear the brunt.

Snap previously laid off employees across its hardware and recruiting divisions in 2017, which was followed by more cuts in January.

At the end of 2017, CEO Evan Spiegel reportedly told managers they would have to make “hard decisions” when evaluating their teams going into 2018.

The cuts are also in part due to over-hiring as the Snapchat maker built an advertising business and released new products.

Not long after revealing disappointing Q3 results and promising to rebuild its app, Snapchat’s parent announced it is separating “the social from the media”. Its revamped app was met with public backlash.