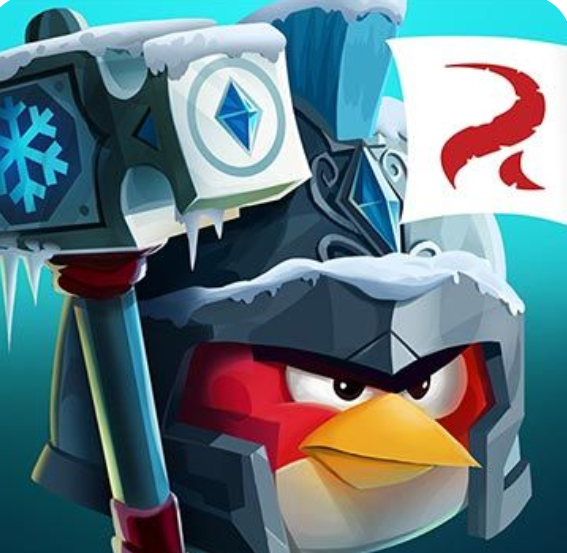 Rovio said Q4 2017 was a successful quarter for the company, but noted its 2018 performance “may differ from expectations”.

The announcement wiped more than 40 per cent off the Finland-based company’s share price and left investors with big losses following an IPO in September 2017, Reuters reported.

Ahead of full-year results due to be announced 2 March, Rovio said earnings would be hit by a €10 million to €15 million investment in its subsidiary Hatch Entertainment, for which it seems to have high hopes.

“Hatch represents one possible way to play mobile games in the future. By investing in the development of Hatch’s streaming service Rovio diversifies its portfolio, aims to utilise the possibilities that new technologies offer for games business, and implements [the] company’s strategy to explore the future of gaming alongside the continuous free-to-play games development,” Rovio said in a statement.

Earlier this week Rovio partnered with competition platform WorldWinner to launch a game which is “a new spin on the classic mobile game” and will let users compete for cash.

Previous ArticleTM9, Another ICT Milestone in 2018
Next ArticlePaving the path for a better-connected world