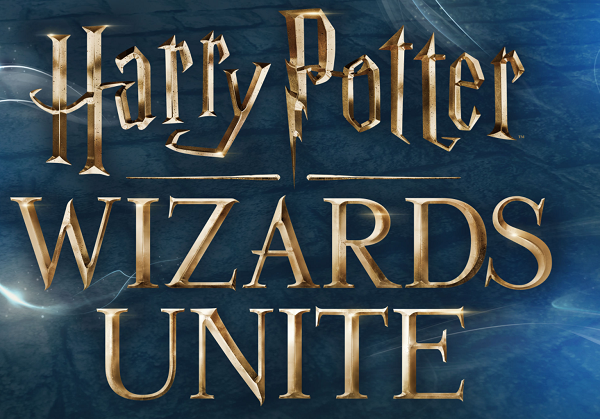 Niantic, maker of the popular AR mobile game Pokemon Go, has a similar Harry Potter-based title called Wizards Unite in the works for 2018.

“We’re incredibly excited to announce this next step in the evolution of AR mobile entertainment,” the firm said, adding that “players will learn spells, explore their real world neighborhoods and cities to discover and fight legendary beasts and team up with others to take down powerful enemies.”

Niantic is partnering with Warner Bros Interactive Entertainment and WB Games San Francisco’s development team. The firm said the game will leverage “the full stack of the Niantic platform while also providing an opportunity to pioneer all new technology and gameplay mechanics.”

The game will be influenced by Niantic’s first AR game Ingress, which the company said “laid the foundations for Niantic’s real-world AR gaming platform”, and Pokemon Go, which “brought that vision to the world at unprecedented scale and served as a catalyst for the further development of the Niantic platform.”

Speculation around such a game surfaced last year in media reports, when Niantic said it had acquired the rights to the app. However, at the time these rumours were debunked, and the original article pulled.