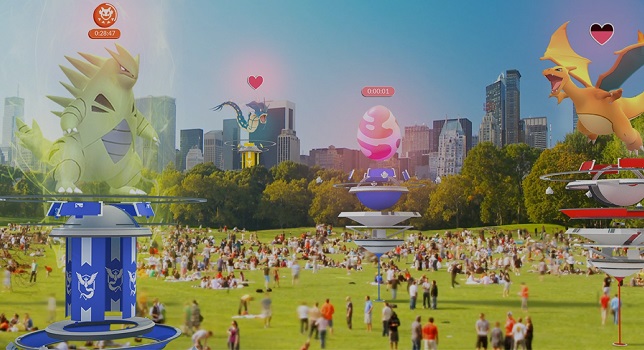 Pokemon Go maker Niantic said tens of millions of people around the world now play the game every month, with a 35 per cent increase in active usage since May.

This is partly due to new social features in introduced at the end of June, after which 113 million people have made “friend connections” and sent each other 2.2 billion gifts, “showcasing how trainers truly enjoy interacting with one another” the company noted in a blog post.

Last month, Sensor Tower reported Pokemon Go earned $2.5 million a day since the update, which also lets players physically near each other swap creatures they have collected.

Niantic added the company will be building more social features in the coming months and also announced a new version of Ingress, its other augmented reality game.