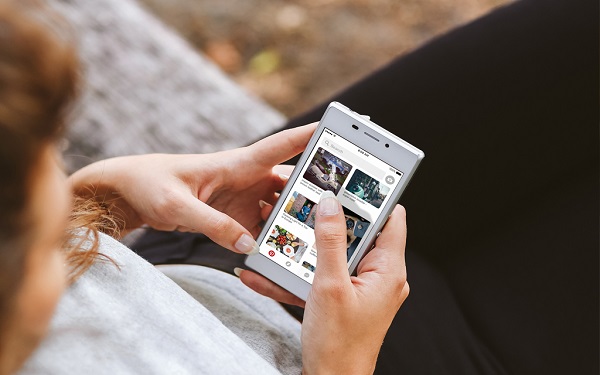 Social app company Pinterest opened talks with banks to handle an IPO that could value the business at more than $12 billion, The Wall Street Journal (WSJ) reported.

Sources told the newspaper Pinterest could select banks to handle the transaction in January 2019, with a view to conducting the process in April. It noted the company’s CEO Ben Silbermann had previously stated an IPO would happen in 2019, adding that the company is also sounding out banks regarding a possible $500 million line of credit.

The latter move is common among companies considering an IPO, WSJ said.

US-headquartered Pinterest said in September it had more than 250 million monthly active users, with 80 per cent of new sign-ups coming from outside its home market. Statistics on its website note 80 per cent of its customers interact through its mobile app.

WSJ said taxi-booking app companies Uber and Lyft are also mulling IPOs in early 2019, having already filed the necessary paperwork with the US Securities and Exchange Commission.

Several social media and entertainment companies have conducted IPOs during 2018. Among the most notable are Spotify, which achieved a valuation of $26.5 billion a day after it took the plunge in April; and Tencent Music Entertainment, a division of Chinese web giant Tencent, which held an an IPO in the US earlier this month.