Nintendo tipped to swerve away from mobile gaming 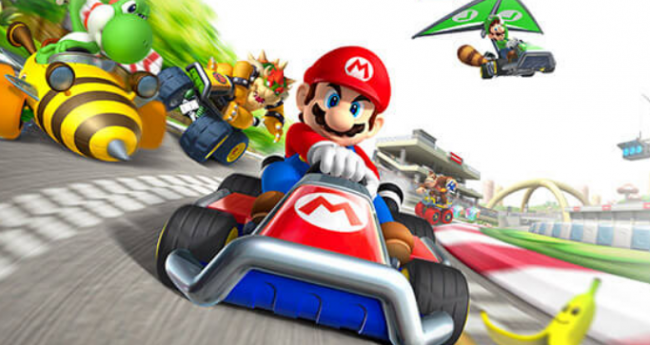 Nintendo’s ambitions to capture a large slice of the mobile gaming sector have been scaled back, Bloomberg reported, with the company instead focusing on products for its consoles.

Sources told the news outlet the gaming giant currently has no new mobile games in the pipeline and is focusing efforts on the Nintendo Switch. The company is apparently underwhelmed by returns made on existing mobile titles, despite initial consumer popularity.

The report contradicts comments made in Nintendo’s latest financial statement, though even then president Shuntaro Furukawa was far from bullish on its mobile prospects.

During its Q1 results call, held last month, Furukawa said: “We are not necessarily looking to continue releasing many new applications for the mobile market, as much as we are looking at the continuation of our mobile business as a way to make active use of Nintendo IP in the interest of maximising the entirety of Nintendo’s business”.

At that point he noted it was “continuing to develop new applications,” though was primarily focused on its six major existing titles.

Furukawa added he did not expect a “major increase in sales” for its mobile business during 2020 and reiterated the division’s primary value was to bring consumers in contact with brand assets such as Mario (pictured).

However, Bloomberg reported the company actually had no further mobile releases pending.

Should the company scale-back or even abandon its mobile gaming drive, it would mark a significant u-turn: in an interview with Nikkei Asian Review in 2018, Furukawa flagged ambitions to turn its smartphone game division into a business worth JPY100 billion ($935.6 million).