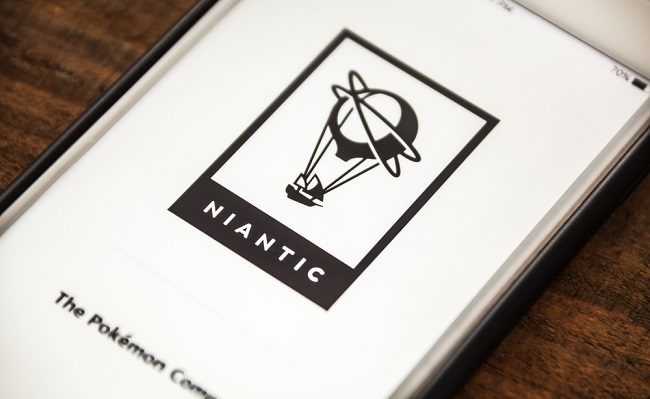 In a blog post, Niantic CEO John Hanke noted Sensible Object’s history of creating “large-scale outdoor activations” and said the deal “significantly advances our efforts in developing a wide range of gaming experiences that bring the physical and digital world closer together”.

He added the team will focus specifically on building new real-world AR game experiences under the name Niantic London.

Niantic acquired AR-focused companies Escher Reality, Matrix Mill and Seismic Games in 2018. Earlier this year, it raised $245 million to continue its AR binge, ahead of the launch of a new game in its Harry Potter series.

It appears Niantic is aiming to recreate the success of Pokemon Go, its hit mobile AR game which launched in 2016.

Sensor Tower estimated the game had generated revenue of $2.5 billion by end-March.