Kik Messenger app to shut down 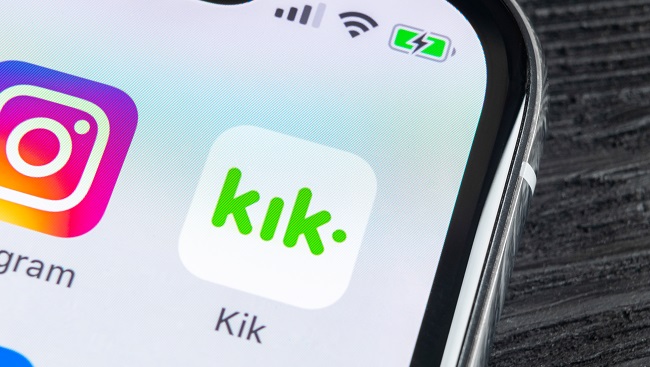 The chief of Kik Messenger, a Canada-based messaging app used by millions globally, announced plans to close the service as it looks to free up resources as part of a legal spat with the US Securities and Exchange Commission (SEC).

In a blog, Kik CEO Ted Livingston stated the shutdown is necessary to enable the company to focus on its cryptocurrency Kin, which is at the centre of its SEC dispute. The executive explained a decision by the regulator to classify Kin as a security would kill the cryptocurrency’s usability.

BBC News reported 80 staff who run the messenger app will be let go, cutting 85 per cent from Kik’s overheads and helping fund its legal battle with the SEC. The company will keep 19 employees to carry on work with Kin. A turn off date for Kik was not stated.

Kik launched in 2010, enabling consumers to register and use the app without providing a phone number or personal details.

Livingston said: “These are hard decisions. Kik is one of the largest apps in the US. It has industry-leading engagement and is growing again. Over 100 employees and their families will be impacted. People who have poured their hearts and souls into Kik and Kin for over a decade.”

“Together these changes will drop our burn rate by 85 per cent, putting us in position to get through the SEC trial with the resources we have.”