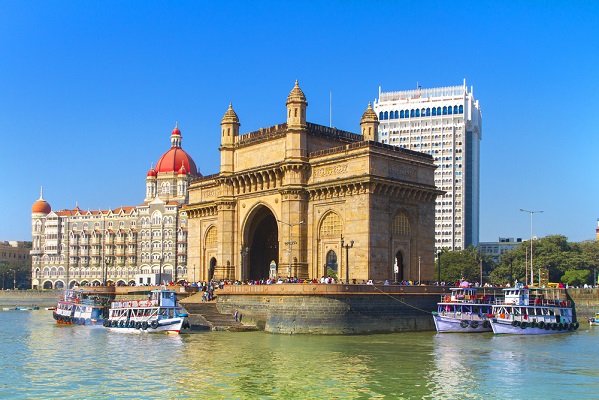 TikTok may have missed out on adding 15 million users in India across the App Store and Google Play during the two weeks it was banned in the country, Sensor Tower estimated.

A high court in the country ruled last month the short video app encouraged pornography and endangered children, following which the government asked Apple and Google to remove TikTok from their stores in India.

The court later reversed its decision and the app was restored.

Sensor Tower said the ban “delivered a significant blow to the app’s user growth, bringing to a halt what was poised to be its best month yet in the country”.

The research outfit explained that, based on historical performance and its projections, TikTok missed out on more than 15 million first-time users “or about three-times as many as the app added in all of April 2018”.

“We now expect worldwide TikTok installs for April [2019] to come in about 33 per cent under March’s total of nearly 60 million as the result of the ban. Before the ban, TikTok was tracking to surpass 33 million new users there in April, which would have surmounted December 2018 as its best month yet in the market,” Sensor Tower stated.

However, the company said TikTok is likely to rebound quickly, given its popularity and loyal user base, who were able to continue using the app despite its ban.

It added TikTok has returned to the top ten list on India’s App Store, taking first place in the photo and video category and ranking sixth overall.