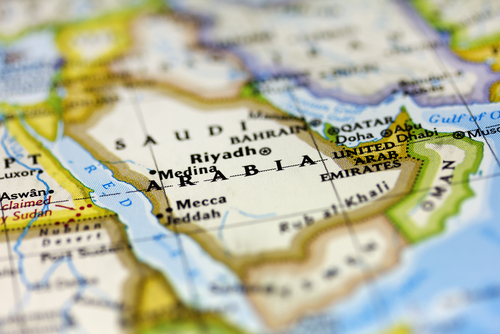 Google reviewed a Saudi government app enabling users to track family members and concluded it does not violate its policies, despite criticism from human rights groups, Business Insider reported.

The search giant made no comment on the matter, but communicated its decision to the office of Jackie Speier, one of 14 members of Congress who wanted the app, called Absher, removed from the Play Store.

In a letter to Google and Apple last month, the members stated that by hosting the app, the companies were “accomplices in the oppression of Saudi Arabian women.”

Speier told Business Insider: “The responses received so far from Apple and Google are deeply unsatisfactory.”

“Facilitating the detention of women seeking asylum and fleeing abuse and control unequivocally causes harm. I will be following up on this issue with my colleagues,” she added.

Earlier Rothna Begum from Human Rights Watch said the app is “designed with the men in mind” and “is incredibly demeaning, insulting and humiliating for the women and downright abusive in many cases, because you’re allowing men absolute control over women’s movements.”