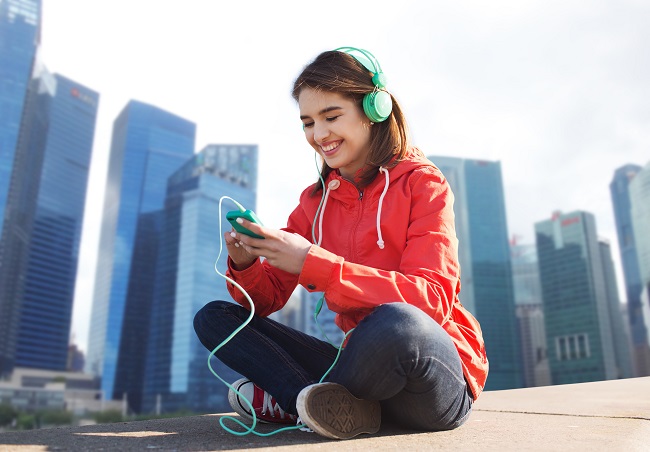 Google disputed a report by The Wall Street Journal (WSJ) stating the search giant is struggling to grow subscriber numbers on its music services.

The newspaper reported YouTube Music had amassed 16 million subscribers by end-March, but is now struggling to add more. It apparently enjoyed good uptake following a revamp in May 2018, but WSJ said growth has stagnated in recent months.

WSJ noted the broader YouTube platform had attracted more than 2 billion users, but is struggling to generate revenue, “with a high number bailing out after free trials of its premium tiers”.