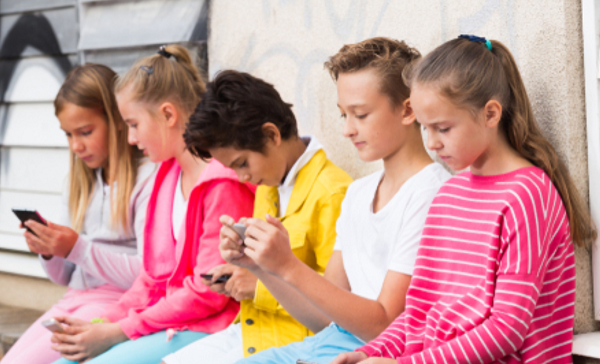 Google rolled out a new set of policies for developers as part of a bid to make its Play Store more child friendly, after it was discovered apps marked safe for younger audiences contained violence and disturbing images.

Developers will now be required to specify their target audience by age group; serve age-appropriate advertising through an ad network which has certified compliance with Google’s family policies; and ensure marketing for apps intended for adults does not unintentionally attract children. Google added it will now double check all app marketing and have developers make changes as necessary.

Both new and existing apps will be required to adhere to the new guidelines, with a 1 September 2019 compliance deadline for the latter.

The company said the changes are meant to ensure children are served appropriate content and suitable ads from the Play Store. It added it plans to roll out “additional features that will help parents make informed choices before they install apps for their kids” over the coming months.

Google was also the subject of a complaint filed with the US Federal Trade Commission in December 2018 by the Campaign for a Commercial Free Childhood, which alleged children’s apps in the Play Store lured kids into making in-app purchases and watching advertisements.