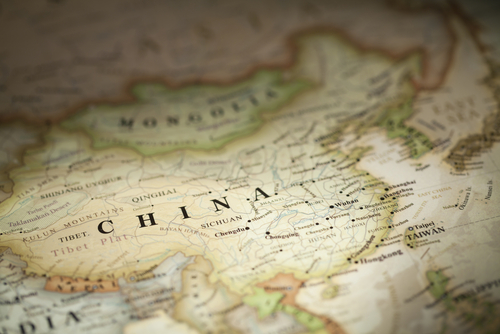 ByteDance closed a $3 billion funding round from investors including SoftBank and is now valued at $75 billion, making it potentially the number-one privately backed start-up in the world.

The company wants to use its new funds, which included contribution from investment company KKR and equity company General Atlantic, to expand outside its home market.

Bloomberg reported the maker of news app Toutiao and music video service TikTok may now be worth more than Uber’s estimated $72 billion value and is still in talks with other interested parties to raise even more money in the future.

Last week TechCrunch reported Facebook is working on a TikTok rival called Lasso, which will let users make videos of themselves lip syncing or dancing to popular songs, as the social media giant looks to attract teenagers.

ByteDance was also in the news earlier this year when China’s State Administration of Radio and Television ordered it to delete a joke sharing app because it contained “vulgar and improper content”.