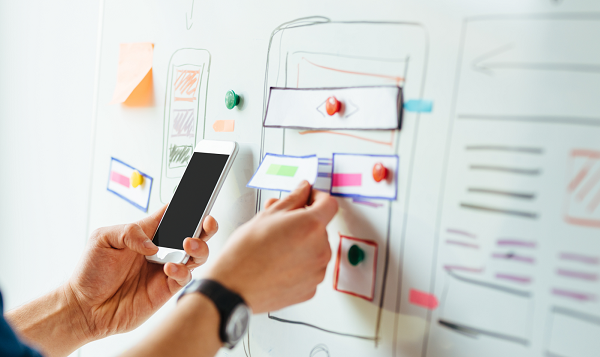 Apple’s CEO said it paid out almost $30 billion to iOS app developers since June 2017, bringing total money paid to them to $100 billion since the App Store launched in 2008.

At the company’s Worldwide Developers Conference, Tim Cook said the App Store now has 500 million weekly visitors and “in its ten years, the App Store has fundamentally changed the way we all live”.

Revenue from online services is a key area of growth for the company.

Developers get 70 per cent of revenue generated when users buy their app or make in-app purchases, while Apple keeps the remaining 30 per cent. For apps charging a subscription, such as Netflix or Spotify, Apple’s commission is reduced to 15 per cent after the first year.

Related to this, Apple quietly posted new guidelines stating apps cannot give users the ability to “browse, select, or purchase software not already owned or licensed by the user” or host anything which looks like an app store within an app.

Reuters reported the move shows Apple is protecting its commission.

Another significant update to the guidelines is any app can offer a free trial, rather than only subscription-based versions. This comes after a group of developers calling themselves The Developers Union put pressure on the tech giant.