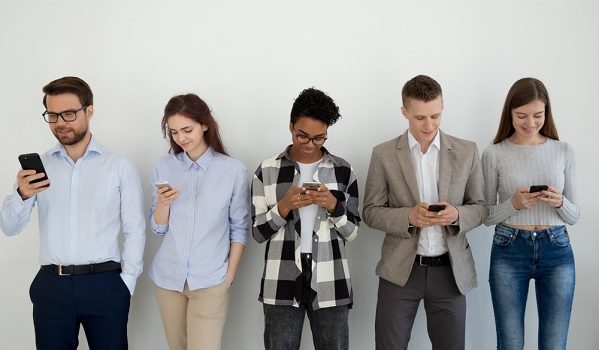 More than 30 billion apps were downloaded from Google Play and Apple’s App Store in Q1, up 10 per cent year-on-year and the largest quarter ever, App Annie figures showed.

App Annie noted Brazil was also a contributor to iOS download growth, although mature markets including the US, Japan, South Korea and Germany were the biggest drivers. But downloads in China softened, which was attributed to game licensing freezes.

Income
In terms of cash, Q1 was “the most lucrative to date” for both Google Play and the App Store, passing the 2018 holiday season. While iOS maintained a nearly two-times lead over the Google store, the latter still registered 25 per cent growth year-on-year.

For Google Play, the US, Japan, South Korea, Germany and Taiwan were the largest contributors to growth, collectively making up 70 per cent of total spend during the period. But App Annie noted Russia and Indonesia made “meaningful strides”, and publishers were advised to watch these markets for potential expansion opportunities.

China, US, Japan, Taiwan and UK were large contributors to iOS growth, accounting for 80 per cent of iOS spend. Hong Kong and France were also cited.

App Annie also said it saw similar trends in Q1 2019 as for 2018 in terms of the top titles. “Hyper casual and hard core games” continued to be in high demand and was said to represent mobile’s advantages and growth opportunities. “Widespread accessibility and powerful devices capable of facilitating seamless gaming experiences that rival consoles and PCs/Macs.”

Video and social are also important both in terms of downloads and value.

Dating app Tinder took top spot for consumer spend on non-gaming apps for the first time, which was attributed to both its own strong year-on-year numbers and Neflix no longer taking on new subscriptions on the app stores.