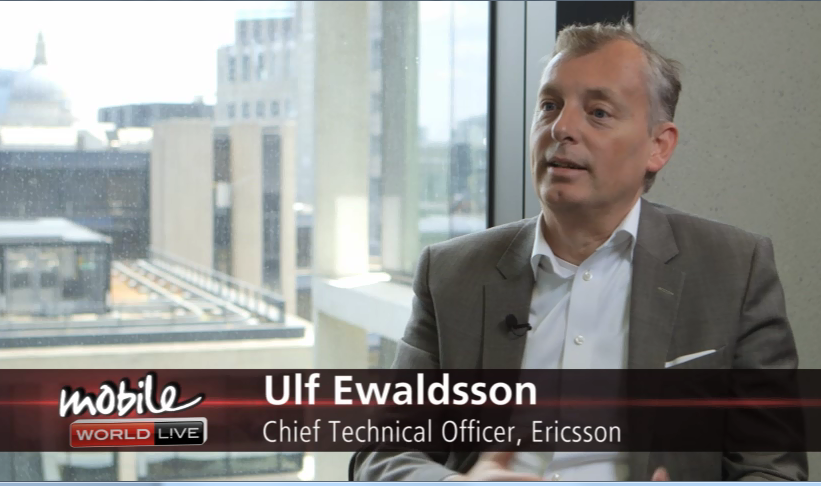 VIDEO INTERVIEW: Talk of balloons and drones to extend internet connectivity within emerging markets is quietly brushed aside by Ulf Ewaldsson, Ericsson CTO, as more fantasy than reality.

Nonetheless, in a recent interview with Mobile World Live, he added that the likes of Facebook and Google looking upwards to the skies indicates how keen they are to enter the networks business, therefore providing a potential threat to traditional mobile network players.

“I think many global internet players are also looking at deploying their own cellular networks and fibre,” he said, suggesting that traditional cellular players should use this a catalyst to up their game and ensure they remain at the centre of network service provision. “That should be seen as an opportunity for traditional network players… and the community of operators worldwide. It would be a shortcoming if they cannot provide that network connectivity. It would be a shortcoming in their strategies and sad for the industry if we are not able to provide the best possible data connectivity for global players as well.”

Elsewhere in the interview, Ewaldsson gives his opinion on why Europe has experienced slow 4G rollout, at least compared with the US, Japan and South Korea. The CTO blames regulatory obstacles and a lack of market-driven consolidation.

Even so, he does see business models in the region beginning to change. “We think about half of [mobile operator] revenues [in Europe] will come from data this year,” he said. “Many are gearing up investment.”

Looking ahead to 5G, Ewaldsson envisaged time horizons “a bit beyond 2020”. He stressed, however, that 5G should not be seen as a completely new network. “It builds on the 4G footprint,” he said.

Ewaldsson added it was important for Europe to collaborate on 5G innovation with governments, companies and universities around the world to make sure the region doesn’t lag in the latest mobile technologies.

The IoT opportunity also dramatically increases with 5G, said the Ericsson CTO. Back in 2009, Ericsson came out with what was then considered a very bullish vision of 50 billion connections. Since then, other forecasts have eclipsed that. Will Ericsson revise its IoT forecast?

“The 50 billion figure was a vision not a hard calculation, but it could be 10 times that number now that we can see many more connected device possibilities with 5G,” said Ewaldsson.