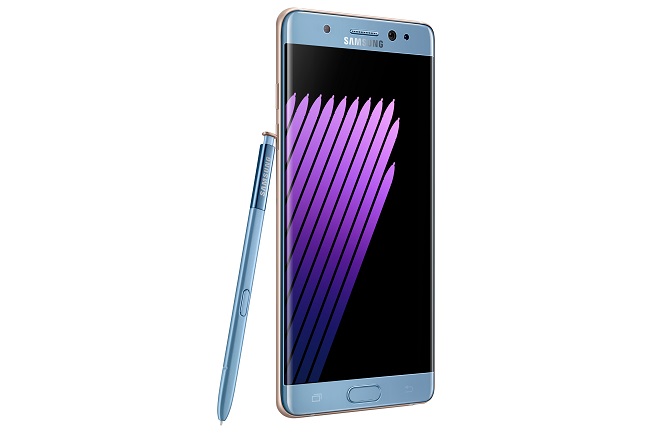 Samsung cut its Q3 profit forecast by approximately one third, in the wake of its decision to stop production of the Galaxy Note 7 over safety issues.

In a statement issued just five days after it released its preliminary Q3 forecast, Samsung said it expects to report consolidated operating profit of KRW5.2 trillion ($4.7 billion), down from the KRW7.8 trillion it estimated last Friday. The difference amounts to a $2.3 billion hit, after its decision to scrap the smartphone yesterday (11 October).

Its Q3 revenue estimate was reduced to KRW47 trillion, from KRW49 trillion,

“After recent incidents and in consideration of our consumers’ safety, Samsung Electronics stopped sales, exchanges and production of the Galaxy Note 7,” read a statement.

It added that the revised-pre earnings guidance reflects the impact of this decision on its most immediate release of its Q3 earnings.

A full Q3 report is expected later this month.

Samsung took the decision to end production of the Galaxy Note 7 following exploding battery and overheating issues in the device.

It first issued a global recall of some 2.5 million Note 7s last month, and then began to exchange the devices two weeks later, before reports emerged last week of the same issue in replacements.

The company then told consumers to stop using the device, and requested its retail partners put a halt on sales and exchanges, before finally canning production permanently.

While it has cut its Q3 guidance, the longer term impact for Samsung over the embarrassing issue is yet to be seen.