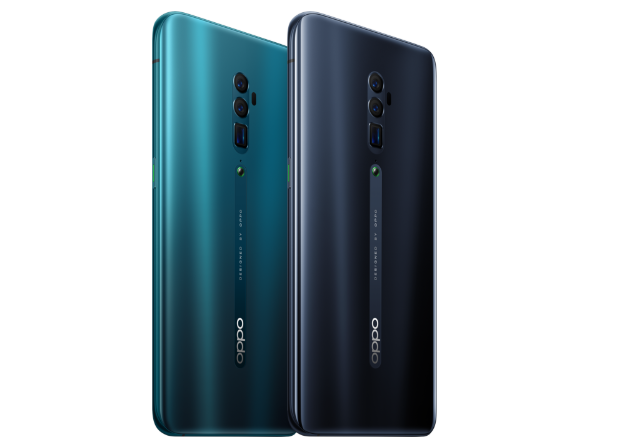 Chinese smartphone maker Oppo is planning to base its European headquarters in Dusseldorf, Germany, as the company outlined a three year plan to become established in the continent.

According to German publication Welt.de, Oppo founder Tony Chen revealed the plan to Dusseldorf mayor Thomas Geisel during a meeting in Shenzhen, China.

As well as establishing a German base, Chen outlined ambitions to sell 4 million smartphones in the country within five years and achieve a market share of 15 per cent.

Indeed, the company has made several moves in Europe recently. It entered the UK market in January and has also launched in Switzerland, Poland and Turkey.

It has also launched its first 5G phone, the Oppo Reno 5G, which is available via Swisscom in Switzerland and operator EE in the UK.