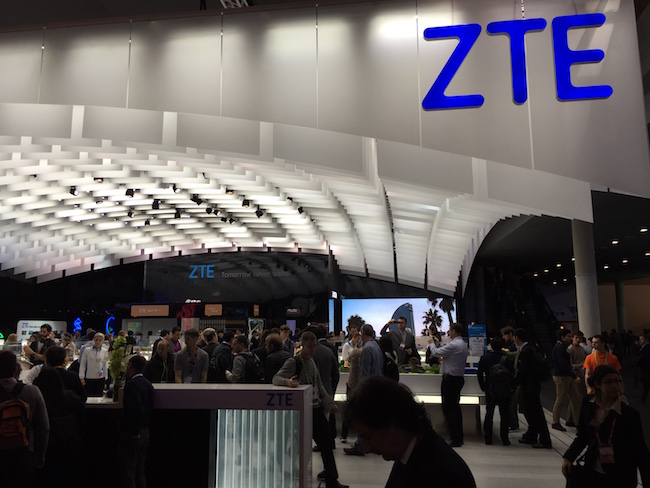 Although the full specifications of the new handset are still under wraps, the company teased the Barcelona launch of the ZTE Gigabit Phone alongside an upgraded version of its flagship Axon 7 and new devices in its Blaze series.

ZTE said in addition to the VR video and instant cloud storage, the Gigabit Phone will provide an improved entertainment experience, including a fast cache of high quality music and video content.

In a statement, the manufacturer said: “The introduction of the forward-looking smartphone, the ZTE Gigabit Phone, marks an important cornerstone for the 5G mobile era.”

The company added the device will revolutionise “connectivity with a new standard of download speeds, 1Gb/s, bringing a qualitative leap to a new world of mobile experience.”

Gigabit LTE is being touted as a key theme for MWC this year and follows a demonstration of the network technology by Telstra in Australia in late January.

In its predictions for MWC, analyst firm CCS Insight said: “Gigabit LTE is going to be the headline story when it comes to network evolution.”

To deliver the download speeds to consumers, they will need a device able of accessing next-generation technology.