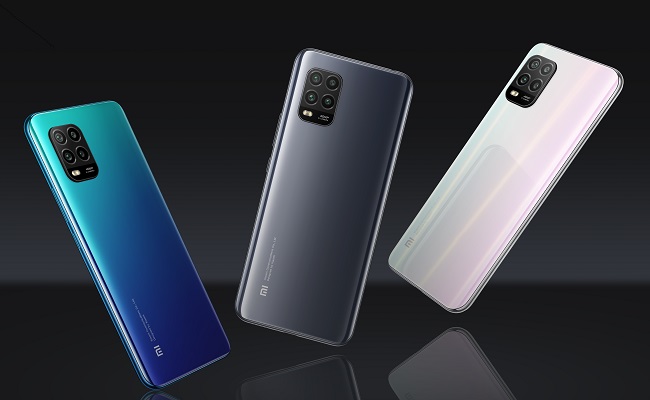 Xiaomi sought to broaden the appeal of its Mi 10 range, adding a pared-down lite version to the line-up as it detailed global launch plans for existing flagship models.

In an online presentation, Xiaomi president of international Shou Zi Chew pitched the Mi 10 Lite as a smartphone which would make 5G “accessible” to a wider range of consumers, with a retail price of €349.

The smartphone’s features are broadly similar to the Mi 10 and Mi 10 Pro, which went on sale in Xiaomi’s home market last month, albeit slightly downgraded.

However, Chew pointed to the Mi 10 Lite’s quad-camera array as being suitable for “creatives”, adding it stands up to its more advanced siblings with night mode, AI capabilities and image stabilisation.

It will be available from May, with market details yet to be announced.

It plans to initially make Mi 10 and Mi 10 Pro available in Italy, France and Germany from 7 April, followed by Belgium, the Netherlands and Luxembourg from 15 April. Other markets will follow, the vendor stated. Prices are €799 and €999 respectively.