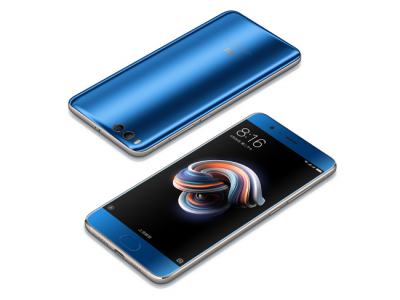 Xiaomi said a key component supplier is set to begin the production of parts in India, enabling it to increase local input into the manufacture chain in one of its most important markets.

Xiaomi is one of the many companies which assembles products in India to support the government’s Make in India drive to boost the manufacturing sector. But the initiative was limited by a lack of Indian component manufacturers, which in turn restricted the value brought to the country.

Earlier this year, it was reported the government had expanded a list of smartphone components covered by import duties.

Manu Jain, VP and MD of Xiaomi India, said: “Holitech is an important global component supplier of Xiaomi and with their entry in India, we are positive that a new era of local manufacturing will begin with several job creations and other component manufacturers also coming in.”