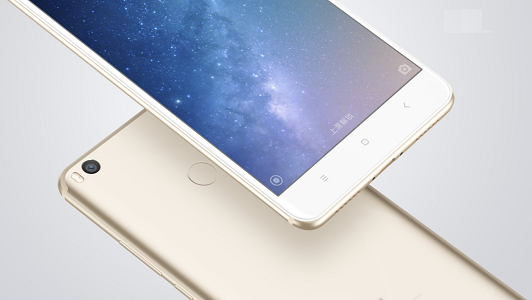 Xiaomi unveiled the second incarnation of its Mi Max phablet, which sees the device getting an incremental upgrade over its 2016 predecessor.

According to reports, some 3 million units of the earlier device have shipped.

As before, the smartphone is dominated by its 6.44-inch screen. However, the display is not the only feature the Chinese vendor called out as big: the 5300mAh battery (up from 4850mAh) was described as having a “capacity like a power bank” and offering two days of use.

The device is powered by a Qualcomm Snapdragon 625 processor, whereas Mi Max had versions powered by Snapdragon 650 and Snapdragon 652 chips. Mi Max 2 offers 4GB of RAM, which was only available in the “prime” version of Mi Max – otherwise it had 3GB of RAM.