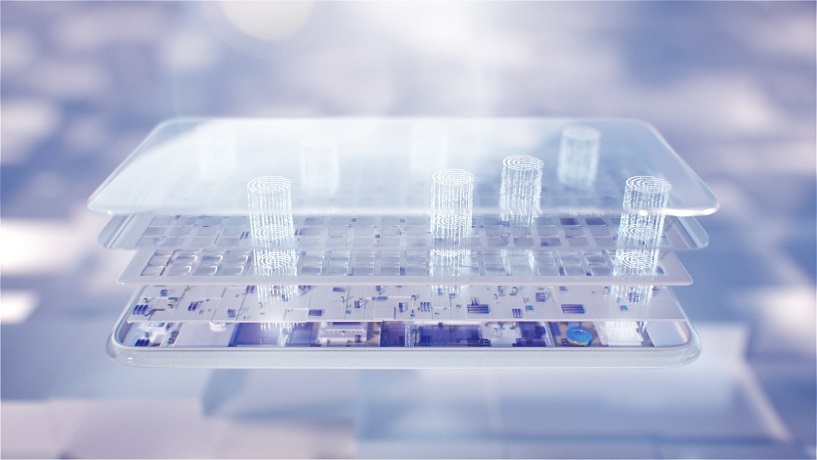 Vivo unveiled what it dubbed a concept smartphone with features including 5G support and hole-free body, which it will showcase at MWC Barcelona next month.

The concept of a body without openings seems to have caught on with several vendors. Meizu, for example, recently showcased a similar device (though with no firm details on commercialisation).

In the case of Vivo, the USB port has been replaced by a MagPort magnetic connector, which enables both charging and data transfer. 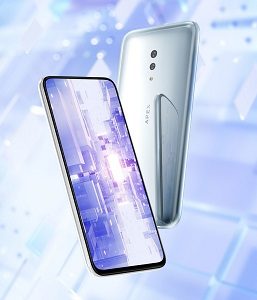 Called Apex 2019, the smartphone uses capacitive touch and pressure sensing to remove the need for physical buttons and, as with the Meizu device, the screen doubles up as a speaker without the need for separate grills.

The device has a full view design which “renders the bezel extinct”, the company said, with the whole screen including a fingerprint scanner, meaning it can be unlocked from “almost anywhere” on the display.

Vivo suggested that this can boost app security, as a fingerprint scan can be combined with a press to launch an app in a single action.

Other specifications for the 5G device include Qualcomm Snapdragon 855 processor; 12GB of RAM and 256GB of storage; and support for Vivo’s Jovi artificial intelligence assistant.

While Apex 2019 will be available for “first-hand viewing” at MWC Barcelona, Vivo has not given guidance on if, or when, it will become a commercial product.