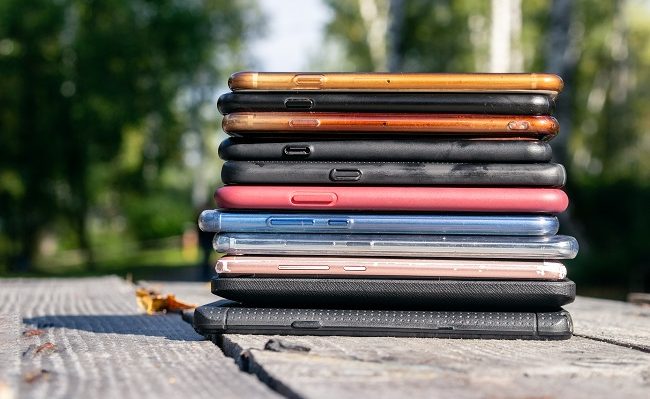 Analyst company IDC predicted global shipments of second-hand smartphones in 2019 would total 206.7 million units, up from 175.8 million in 2018, as sales of new devices stagnate.

Research manager Anthony Scarsella noted the used smartphone market continues to rise and “shows no signs of slowing down across all parts of the globe”.

The growth was attributed to an increased demand for smartphones with affordable price points. The company noted manufacturers struggled “to produce new models that strike a balance between desirable new features and a price that is seen as reasonable”.

IDC’s figures show shipments of new smartphones in Q3 2019 stagnated, growing 0.8 per cent year-on-year to 358.3 million units, albeit this is still far in excess of the company’s full-year expectation for second-hand devices.

Recently IDC tipped demand for 5G devices to spur a recovery in new smartphone shipments in 2020. In its latest statement, it noted this should boost the used market as customers’ trade in their 4G devices for 5G models.