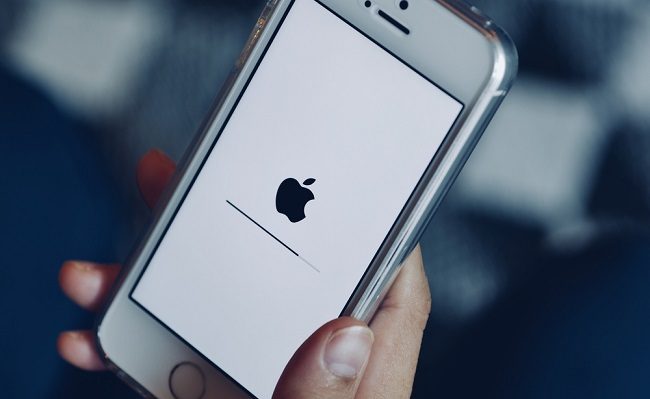 Executives from AT&T and Verizon pointed to a rumoured launch of Apple’s first 5G iPhone later this year as pivotal for the next-generation technology in the US in terms of consumer demand.

While a number of 5G-enabled Android devices are already available, Verizon CEO Hans Vestberg explained the release of a compatible model by Apple would be important in a nation with a “very high market share of iOS” users where “people tend not to” switch OSes.

AT&T COO John Stankey separately noted iOS users are not currently “consumed” by 5G due to the lack of a compatible iPhone, but said the operator is prepared to capitalise if the vendor includes the technology in new products later this year, by giving customers a reason to buy “into better plans and faster speed”.

Both operators plan to deploy nationwide next-generation coverage in 2020.

Stankey reiterated AT&T’s launch will come in the middle of the year, while Vestberg said Verizon would wait for the right commercial timing.

Data from Counterpoint Research showed Apple devices accounted for 49 per cent of US smartphone shipments in Q4 2019.

The vendor is yet to confirm reports a 5G model will be included in 2020 product updates.

Subscribe to our daily newsletter Back
Previous ArticleMTN prepares for virus hit with cost focus
Next ArticleEC urged to put Google, Fitbit deal under microscope