Tecno aims to be developing market leader by 2021 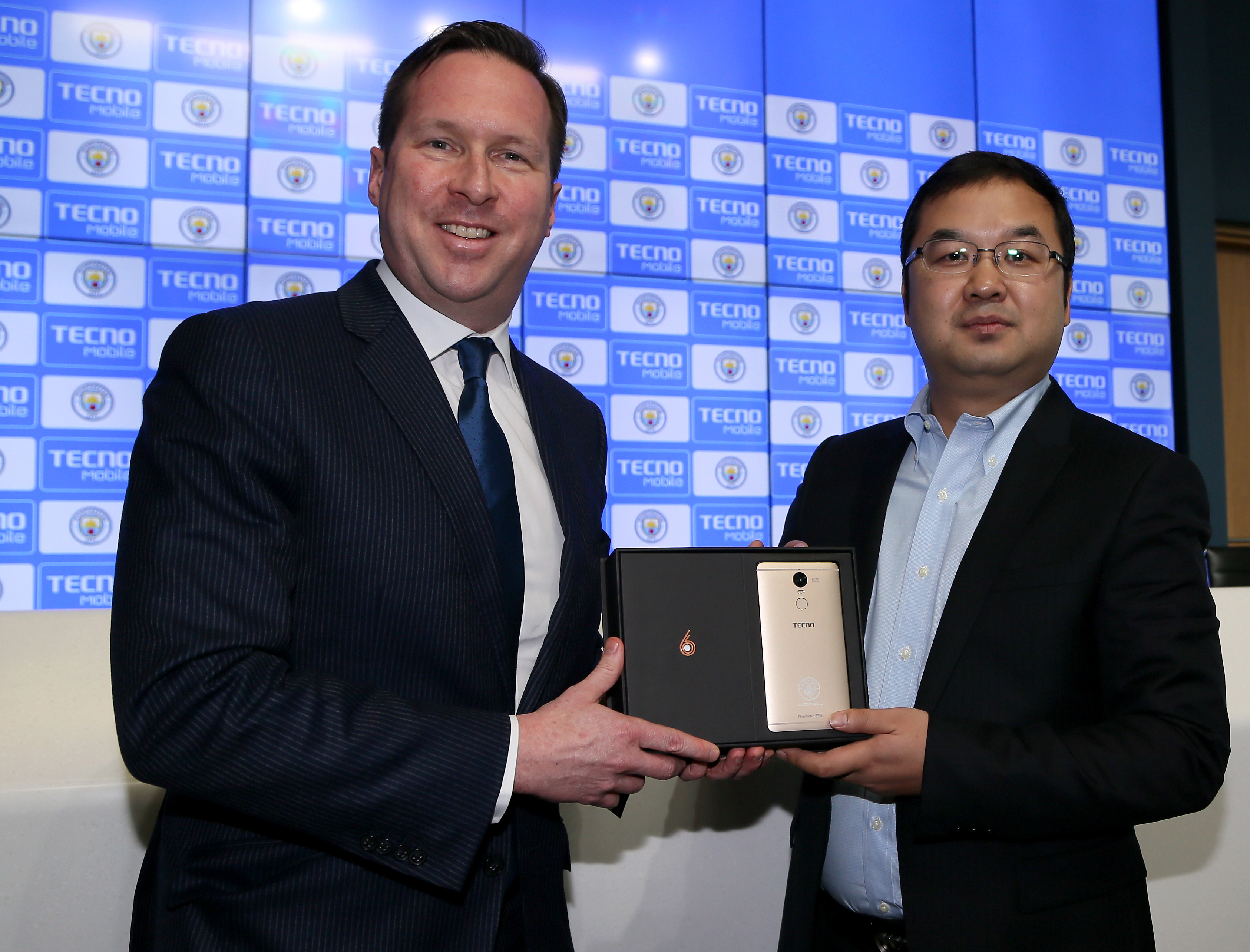 Chinese handset manufacturer Tecno Mobile aims to be the number one handset company for developing markets within the next 3-5 years.

In an interview with Mobile World Live, Stephen Ha, general manager, said he believes the company can export its successful business model, which has seen it become the top selling smartphone manufacturer in sub-Saharan African, to South Asia, the Middle East and South America.

“We want to be the leader in consumer technology across developing markets,” Ha stated. “We are already the number one in sub-Saharan Africa and we expect to take this position in North Africa, the Middle East, South Asia and South America.”

He anticipates this will be achieved within the next 3-5 years, with the immediate focus being the Middle East and remaining areas of Africa such as Egypt. This will be followed by drives into India, other areas of Asia and South America.

The company currently boasts 40 per cent of the market in its key countries. This success he attributes to technical alterations of its products in line with the requirements of specific markets, including selfie modes designed to take improved images of common skin tones in target countries.

Speaking at the launch of a marketing partnership with UK football club Manchester City, Ha stated its current core market of sub-Saharan Africa was central to driving innovation as the level of competition is so high.

Despite the number of companies targeting the market, he added that many simply don’t take into account the specific needs of each area and simply release the same devices that are available elsewhere. This, he states, is one of Tecno’s key differentiators.

“We think global but look local,” he added. “We look at the exact requirement of each market and develop the products they need, which is why we have been so successful. This strategy will now be taken into new markets and we will become the number one in all developing markets.”

The Chinese handset manufacturer primarily targeted Africa during its first ten years of operation and, prior to this year, had focused efforts on countries including Nigeria, Ghana, Cameroon, Kenya, Tanzania and Ethiopia.