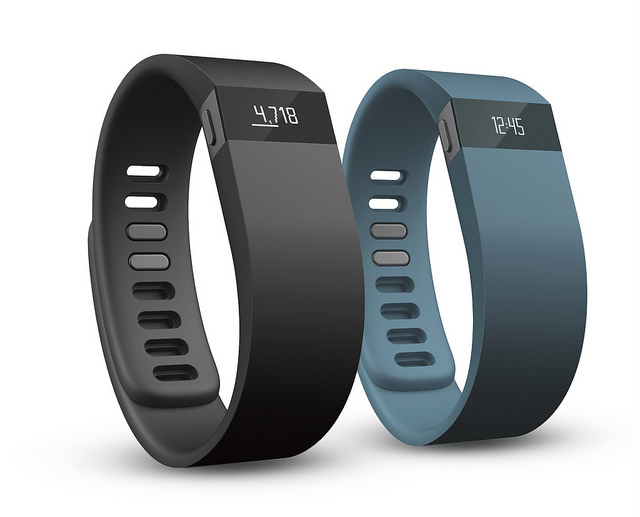 Apple, Fitbit and Sonos were among the companies that could be hit by US tariffs on Chinese-made goods, according to a Reuters report citing the latest round of government documentation.

The devices affected fall under the category of “data transmission machines” in a list of more than 6,000 codes released earlier this month. The report noted that by-and-large devices such as mobile phones and laptops have escaped potential duties, the consumer technology industry may not get off scot-free.

Reuters noted that it is possible the devices no longer fall under the codes used on the list, and are only public knowledge because vendors asked regulators to rule on their classification. In addition, some have been replaced by newer products, which may not be put into the same category.

Citing “experts”, it was said that options open to the companies are to try and get the code dropped during a comment period; apply for an exclusion once tariffs come into effect; or try to have products reclassified.

Reports earlier this year suggested that US President Donald Trump had indicated to Apple CEO Tim Cook that iPhones manufactured in China would not be subject to tariffs. Apple also has a large business in China, and as such could be significantly disrupted by the spat.

But Apple is also big and cash rich: for Fitbit and Sonos, the potential impact from being caught up in the trade-war crossfire could be far worse.