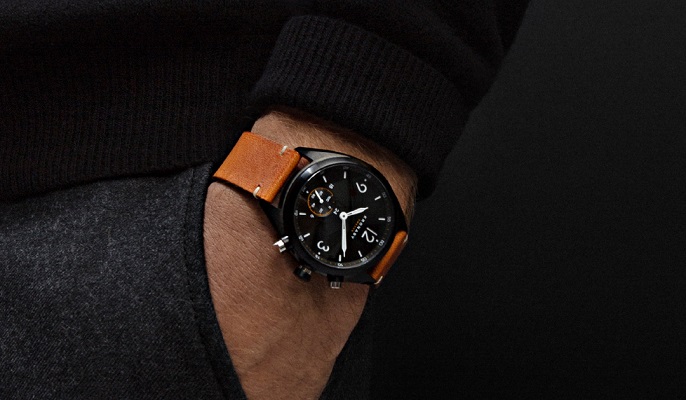 The company behind connected watch brand Kronaby reportedly filed for bankruptcy, after its backers pulled support for the loss-making company.

Swedish publication The Local stated Chinese electronics manufacturing company Goertek pulled support for Anima, which offers products under the Kronaby name, as part of a wider withdrawal from operations beyond its core business.

Pal Borge, CEO of Anima, said Goertek had given it one-and-a-half months to find new investors, but that this was not enough.

“We have a number of leads which we will continue to work on, but we have not been able to finalise them,” he said. He suggested the company needed a final investment round to take it to profitability, with a capital injection of a few million dollars needed to drive toward breakeven this year.

WatchPro reported Kronaby is attempting to keep its business on track while working to find new support. A new backer would not be expected to take on debt, the paper said, citing Borge.

The team behind the company met while working on accessories and wearables for Sony Mobile, continuing together after the Japanese company shifted the work back to its home country.