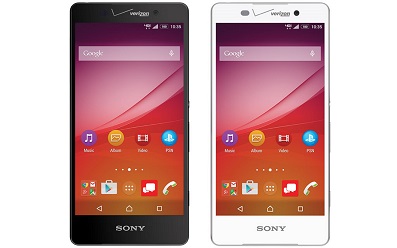 Sony is reported to have revamped its US mobile phone business, with a new leadership – and smaller staff.

According to Re/code, the struggling smartphone maker has moved its operations from Atlanta (home of operator AT&T) to the San Francisco area, with the business shrinking in size in the process. And former US head Ravi Nookala has left, becoming head of Canadian service provider Glentel, after three years as president of Sony Mobile in the US.

Replacing him is Kunihiko Shiomi, the company’s former product development head in the country.

With Sony having refocused its mobile unit to focus on profitability over volume – an effort that is reaping some reward – the company’s US activities have been somewhat muted.

Of the big four operators, none currently list a Sony smartphone among their portfolios available online. Sony’s US website offers links to retailers Amazon, BestBuy and B&H for its current flagship Xperia Z5 line.

When detailing its strategy last year, Hiroki Totoki, Sony’s mobile chief, said that its US efforts would centre on “a small number of operators and premium-segment devices” – although it is struggling even with this limited aspiration. It did offer a variant of its Z3 exclusively for Verizon Wireless last year.