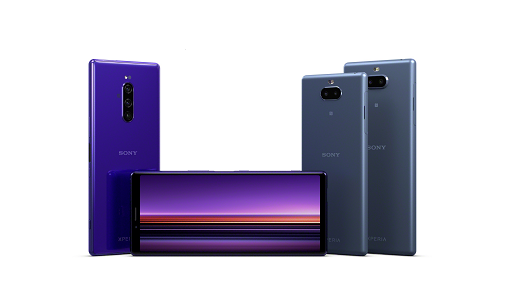 Speaking in a briefing during the company’s investor day, Yoshida said Sony viewed the business as “indispensable”, explaining smartphones were the “hardware for entertainment and a component necessary to make our brand sustainable”.

“And younger generations no longer watch TV. Their first touch point is smartphone,” he added.

The company’s smartphone business has long-struggled, lagging behind larger rivals Apple and Samsung.

Most recently, the unit recorded an operating loss of JPY97.1 billion ($879.9 million) for the period to end-March. Sony added it shipped 6.5 million handsets annually, giving it less than 1 per cent market share.

Investors are reportedly putting pressure on the company to scrap the business as a result of the poor performance, but Yoshida is keen to drive a recovery.

As part of its turnaround plans, it has ceased production of smartphones in its Beijing plant and also plans to integrate into more gaming features in its smartphones, tapping into the success of its PlayStation platform.