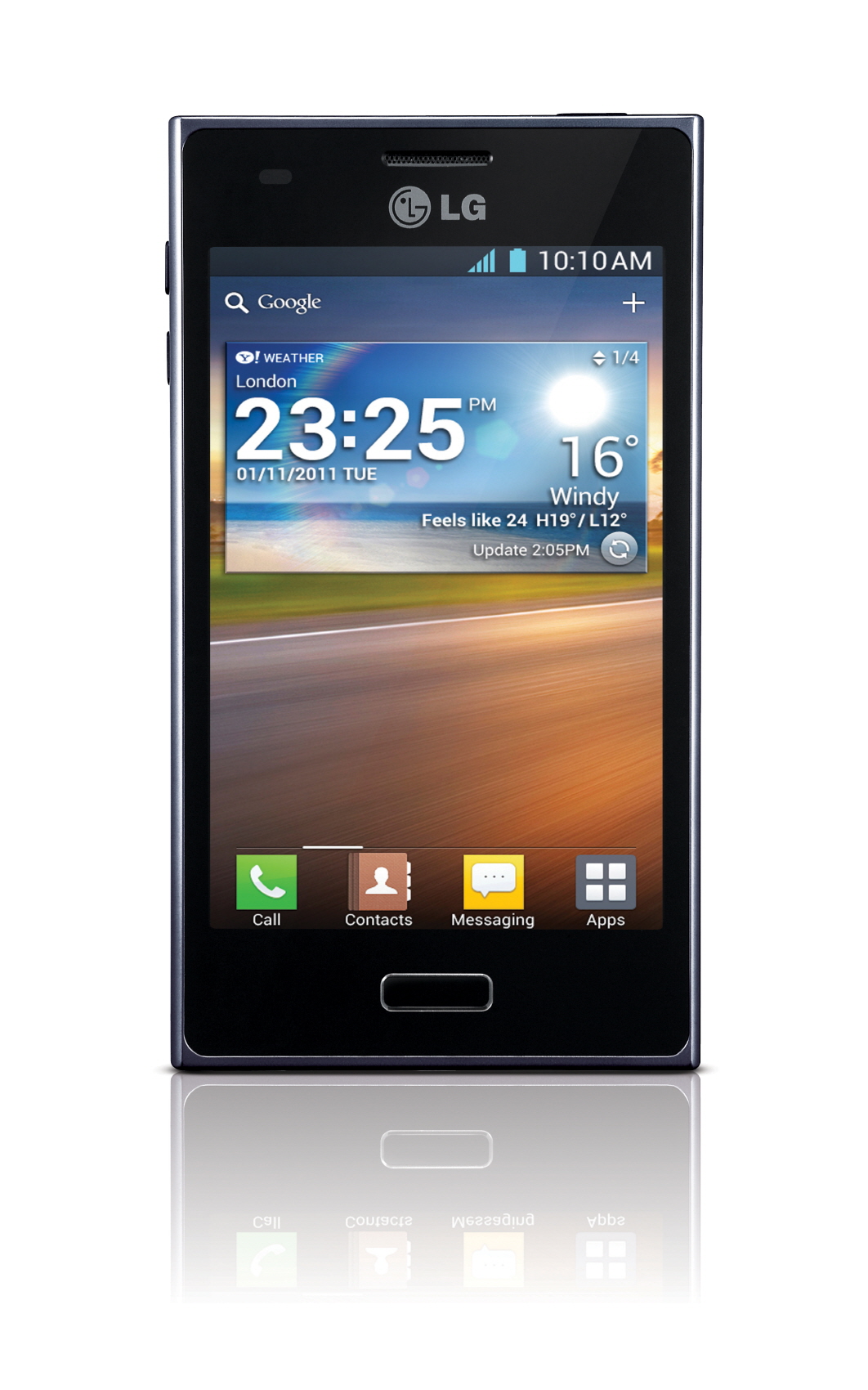 Vendors such as Sony and LG Electronics are making gains in the global smartphone market, as customers in southern European markets opt for cheaper handsets, according to figures from Kantar Worldpanel ComTech.

According to the research, Europe is home to “an increasing divide in the mobile dynamics”, driven by different levels of handset subsidies and differing economic performances. For example, in Germany, Samsung’s high-end Galaxy SIII accounted for 23.5 per cent of smartphone sales in the three months to the end of April 2013, compared with 4.7 per cent in Spain.

Spain is notable as being one of the first markets to see handset subsidies cut by operators, meaning that premium smartphones incur a greater up-front payment from these cost-conscious consumers.

In Spain, Sony has a 19 per cent share and LG is up to 17 per cent from 3 per cent the previous years, “primarily driven by entry level handsets such as the Sony Xperia U and LG Optimus L3/L5 models”.

Across the EU5 (France, Germany, Italy, Spain and the UK), Microsoft’s Windows Phone platform has seen its share increasing to 6.7 per cent from 3.7 per cent, bolstered by strong performances in France, Italy and the UK. Windows Phone has also seen growth in the US, to reach a market share of 5.6 per cent.

Unsurprisingly, Symbian OS was a big loser in the platform space, as Nokia shifted its efforts fully to Windows Phone, with BlackBerry also performing poorly, before devices powered by the latest BlackBerry 10 platform pick up momentum.

Across the board, Android and Apple’s iOS were the biggest smartphone platforms.